India’s movement for freedom was unique for its reform of regressive social attitudes and norms towards women and marginalised sections of society. But in recent times, the attitudes and norms in some parts of India towards gender and human rights have been a source of concern. Freedom Gazette is reviving India’s legacy as a progressive leader on these issues. 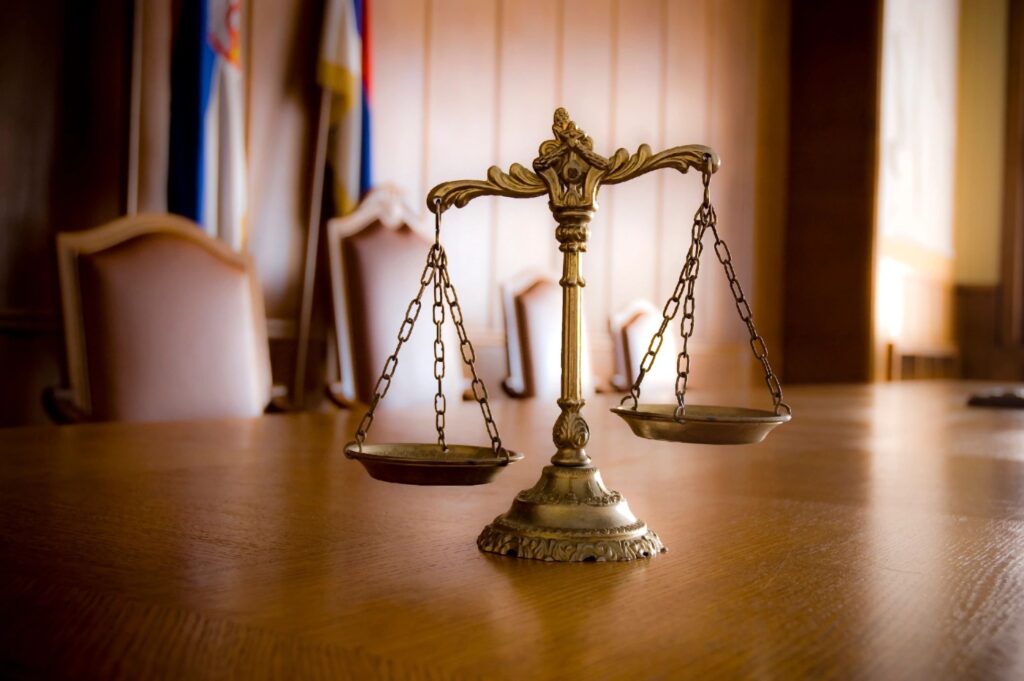 Judgments of the Supreme Court have pointed out that there is an arbitrary application of the death penalty. This is a gross violation of human rights and is also counterproductive. Harsh punishments will not serve as a deterrent, if the punishment itself is applied arbitrarily. 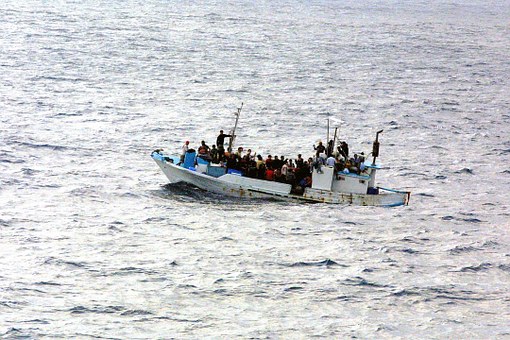 Despite the global spotlight on refugees, those who flee from climate change have little protection under international law since they do not appear to face a ‘fear of persecution’ from the state. As global temperatures rise and millions flee their lands, a crisis is impending and the world needs a solution very quickly.