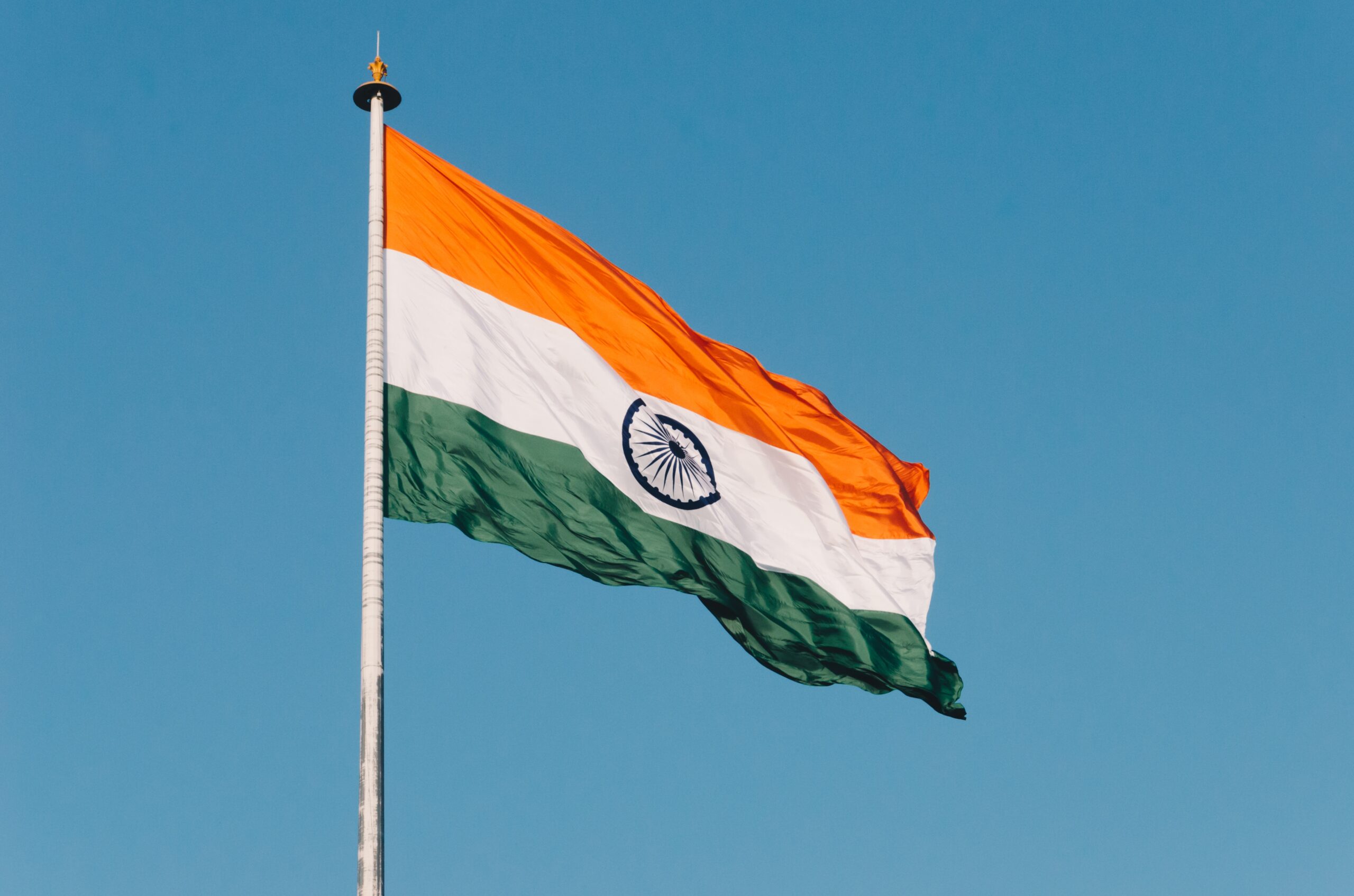 In recent years, the term ‘nationalist’ has come to represent odious connotations around the world. Many parts of the West are struggling with a surge of neo-Nazi, far-right movements, claiming to be made of ‘nationalists’ reclaiming their countries. The overarching message of many of these movements is xenophobic – fearful of, and violent towards, those whom the ideologues see as being ‘different’, either in physical appearance, personal beliefs or cultural practices.

Even in India, nationalism has come to be corrupted in recent times; India’s nationalist fervour has been usurped by xenophobic elements of all kinds – some claiming to be acting in protection of a religion, others in protection of a culture, and still some others in protection of even a language. The Indian nation – to some of these people – belongs primarily and exclusively to those who practice particular religious beliefs, speak a certain language or adhere to a specific lifestyle. All other citizens, they insist, are merely foreigners, living at the mercy and hospitality of these ‘super Indians’.

This narrow conception of Indian nationalism is not just a gross violation of India’s freedom movement; it is also an unforgivable insult to those who laid down their lives in constructing the modern Indian nation.

There was no one ‘India’ prior to 1947. India’s freedom movement was wholly responsible for the existence of today’s India. Indeed, at no point in time in all of recorded history – prior to 1947 – was India ruled by less than at least four competing political entities. These were often kingdoms and empires – both homegrown and foreign – that had their own political philosophies and national identities. When the Europeans came to India, they found the region so devoid of unity that they were readily courted by each Indian kingdom in battling a neighbouring king.

These facts are well recorded in Indian history: in the mid-1700s, following the conquests of the French governor-general François Dupleix in Pondicherry, one local merchant wrote, “When [the name of Pondicherry] is uttered, her enemies tremble, and dare not stir. All this is owing to the ability, readiness and luck of the present governor, M. Dupleix.”

Some 200 years later, when the Republic of India was born, many people saw defeat in its birth because of India’s unfortunate partition. But there is a still more remarkable fact than the divisiveness of Partition that is often forgotten: the Republic was born through the unification of about 500 different princely states – an event with few parallels in the long list of national unifications in history. India’s independence had been won – and the Republic then constructed – through the efforts of millions of Indians, speaking hundreds of languages, practicing varied cultures and lifestyles, and praying to nearly every major deity known to man.

Over seven decades later, most of us Indians take this independence movement for granted. This is understandable: most living Indians were not around when the struggle for independence was fought, and few have interacted closely with those who played a major role in it. But this lapse in time has also led many Indians to forget – or become unconscious – of the essence of India’s freedom movement. What was the unifying message that brought together the Tamilian, the Punjabi, the Malayali and the Bengali in conceiving of one modern nation? What made the idea of India so strong that the Muslim League struggled to sell the idea of Partition (even to Muslims), until the riots that came as late as the 1940s?

The cause of Indian freedom attracted people of diverse identities because it was a cause of universal values, rather than a struggle for ethnic supremacy or cultural domination. The Indian freedom movement was not fought for any specific religious, linguistic or economic group; it was fought on the basis of individual human rights – the right of each Indian citizen to live as she wills, identify with any culture she desires, and pray as she wishes.

That Indian nationalism has today come to denote narrow, xenophobic, communal connotations to some Indians is a terrible case of national amnesia. The cause, as maintained by several of India’s freedom fighters across generations, was not the freedom of India merely for the assertion of an ethnic or cultural identity of Indian-ness; it was for the realisation of fundamental human rights in India. Indeed, the call for Purna Swaraj (or complete independence) in 1929 was motivated in large part only because the realisation of human rights became impossible under British rule.

Upon independence, India’s constitution-makers upheld this brand of nationalism – based on values and principles, rather than on ethnicity or identity – by providing for the naturalisation of foreign citizens and by making several fundamental rights available to foreign citizens on Indian territory.

Indeed, India’s movement for freedom was so inclusive that it was not even just a movement for India’s own freedom; it was a movement for the freedom of all bonded and distressed people around the world. Mahatma Gandhi’s journey as a freedom fighter began in distant South Africa, years before he became a household name in India. Dadabhai Naoroji, who first drew attention to the drain of wealth by the British – “from the Ganges to the Thames” – was, in fact, a Member of the House of Commons in the British Parliament.

The inclusive message of Indian nationalism continued to inspire nations around the world even after India’s independence. Martin Luther King borrowed heavily from India’s cause, both in terms of the principles of equality and the methods of non-violence, during his own struggle for civil rights in America. When King came to India in 1959, he made clear that India’s nationalist cause transcends its borders: “To other countries, I may go as a tourist, but to India, I come as a pilgrim,” King said, “We should want to help India preserve her soul and thus help to save our own.”

In South Africa, Nelson Mandela’s struggle for a non-racial, democratic nation was similarly inspired by the message of Indian nationalism. “The noble and epic Indian struggle for freedom served as an inspiration to millions the world over to fight for their own emancipation and human dignity,” Mandela said in 1994 after becoming president, “We rejoiced with you on that splendid occasion when the British standard was lowered on August 15, 1947, from the ramparts of the Red Fort in Delhi. We held our breath and celebrated the hoisting of the Indian tri-colour to signify the beginning of the new era in Indian history – and the beginning of the end of colonialism and imperialism on a world scale.”

The true cause of Indian nationalism is the realisation of a multicultural nation of equal and absolute individual liberties – where every individual is free to be her own unique self, free from inhibitions and free from societal or political pressures. The Indian dream is a nation that is not just conducive to all identities, but also one that sets examples for the rest of the world. India is as yet far from fulfilling its ideals; but this is a journey which India must undertake, not just for itself but also for the world. 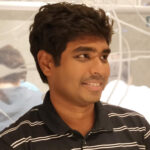 Published in Politics and Society